I like to write a little bit of everything; short stories, poems, plays, but I have a special place in my heart for tackling larger projects like novels. But this can be very time-consuming and exhausting, especially when I hit a block that brings my writing to a halt. 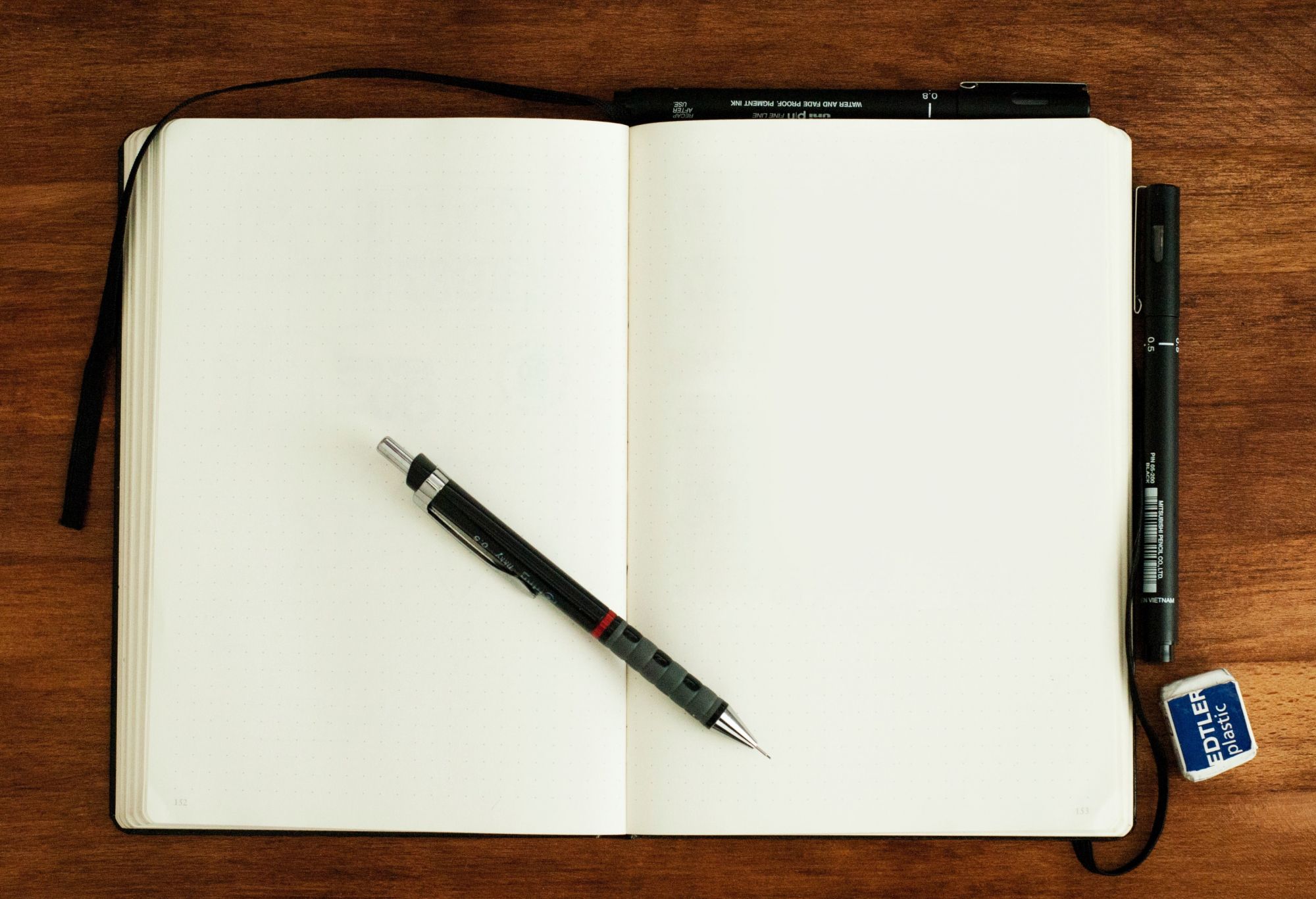 The first step is to try and push through the block, but then that block turns into a wall and the more I push, the more the wall turns into a cage. Even though I'm excited about the story, the writing doesn't go as planned and this makes me feel awful and question the value of the work. So, what is the answer to this problem?

The solution is in writing.

I realized that there were some stories that just needed to be put down for a little while and I move onto something else. Normally by the time I get through a rough draft of the new project, I can see the old issues with fresh eyes.

This doesn't come about overnight. I started a new novel in November of 2014 and had a good chunk of it done, but then I started questioning whom the narrator was, if I was using the right person and tense, and tinkered with the decade it was set. I really liked the idea, but I knew if I kept hammering away at it like I was then the story would die. So I put it aside and started working on some short stories. Even then I had five smaller stories I was bouncing between. It wasn't until early May of 2015 that I came back to the novel with tons of energy.

I've been slowly adding to the novel over the years. Each return has brought new insight and a higher page count. The ending of the novel still needs some fine tuning, but it's in better shape than I could have imagined when I started this project, and I'm still exited to see where it goes from here.