Pearl Buck once said, "If you want to understand today, you have to search yesterday." 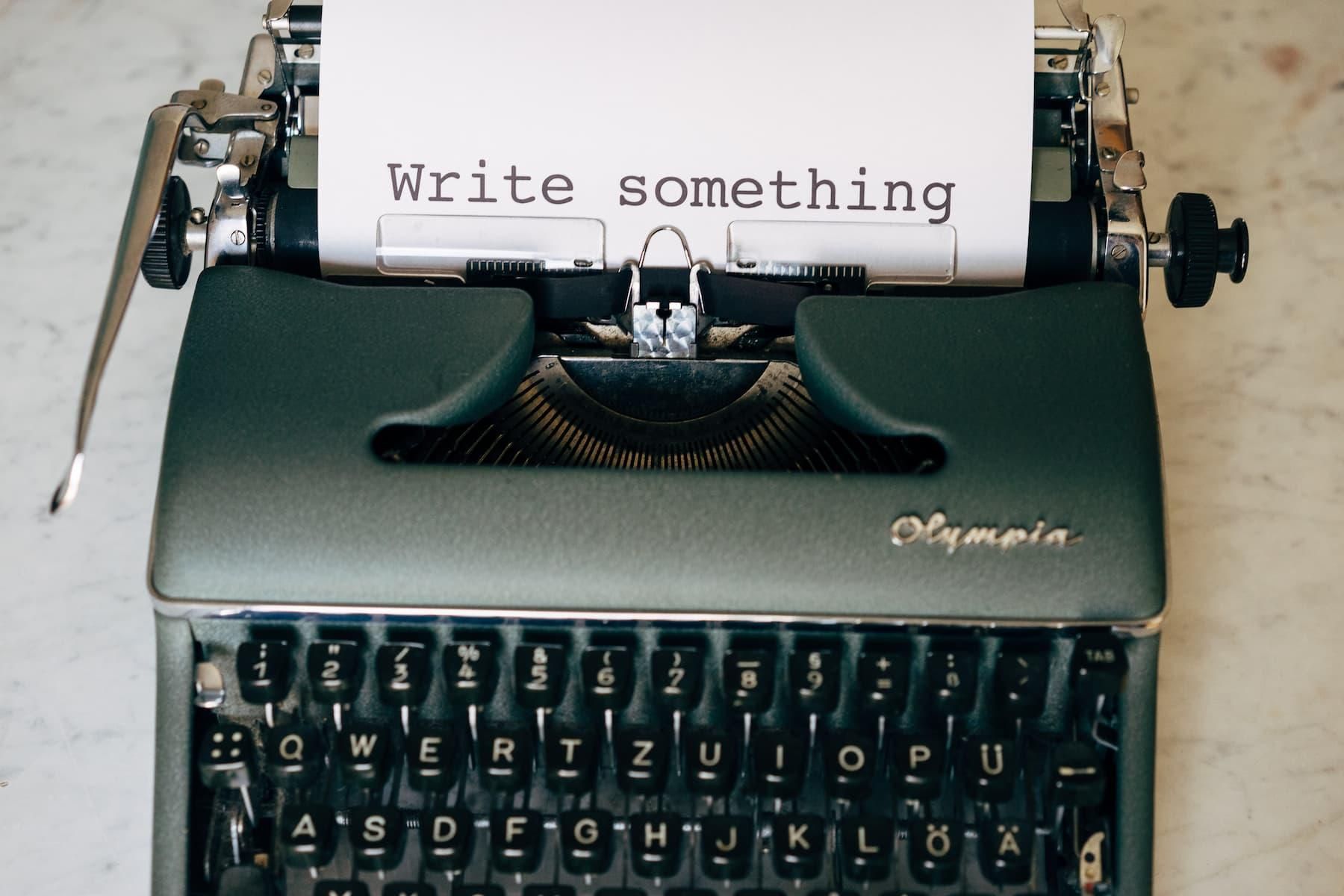 History is a complex creature, and more often than not, facts get left out of the larger discussion. Author Mau VanDuren delves into the lesser-known origins that inspired James Madison to write the United States Constitution in his book "Many Heads and Many Hands: James Madison's Search for a More Perfect Union." We often think of the Constitution modeled after lessons from England and ancient Rome, but the influences reach to other lands like France and the Netherlands.

In this blog post Mau discusses his own inspiration and challenges to write the book. I'd recommend this book to anyone interested in the complex origins of the most important document in American history. You should watch the book trailer and learn more about the book at http://www.governance4us.com/m... 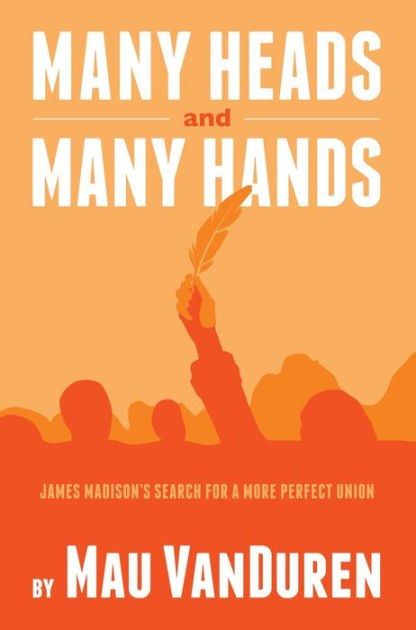 You decide to try your hand at writing. A lack of experience does not stand in your way — you have a story to tell and feel that it is compelling enough to share it with the larger world because people can learn from it. Great, you need that conviction in order to see it through. That, in short, is what motivated me as a first-time writer to embark on a process that is now in its eighth year. You see that correctly — it has been seven plus years and the end is not yet in sight.

Back in the summer of 2008 we were visiting my cousin in Paris. He is Dutch, and his wife is English. We were discussing her master's thesis about the library of John Robinson. Robinson had been the minister of the English Separatist community, exiled in Leiden, Holland in the early 17th century. This group would later be referred to as the Pilgrims who settled Plymouth Plantation near Plymouth, Massachusetts. Robinson had not made the journey but had given them a letter by his hand only to be opened when the colonists had found a place to settle. After an expansive religious encouragement their minister carefully explained the values and necessity of democratic governance and religious tolerance. This was fascinating stuff that needed further investigation and sharing with others. A book was born, and people would love to read it. That was quite an assumption.

The Pilgrim story is fascinating, and they have been written about extensively. Not much new stuff to add there. However, in all that historical prose I found surprisingly little about the governance and the principles that these Pilgrims practiced. I don't mean their religious principles. I mean their ideas on governance and law. Surprisingly, their marriages were secular before a religious ceremony sealed them for the church. Where did that come from? After a lot of searching and reading I found that many of the values and principles that we find in the United States today found their origins in Western Europe and the Dutch Republic in particular.

Now a real book was born. So was a quest for original source material. Writing is one of the most self-indulgent activities. You decide the topic and what you are going to write about it. Then you sit there behind your computer, typewriter, or writing pad (yes, there still are those who prefer them) and blissfully wallow in your prose. It is a very introverted activity. And then, suddenly, unbelievably, you get published. You are so happy, proud. You get congratulated by all who had witnessed your struggle and whose time you wasted with your complaints and anxieties.

And then? Then your perfectly organized life of quiet research and writing comes to an abrupt end. Your publisher recommends all kinds of marketing strategies. You have a book trailer made. You negotiate with advertisers. Your publicist makes appointments for you. From the comfort of your cocooned chair you are jerked in front of audiences — people who have come to hear you speak and hopefully will buy your book. You are firmly planted into the world of extroversion and, you have lost complete control. Welcome.

I am just at the start of this phase and haven't decided yet whether I like it or not, although I expect it will be fine. Having the conviction that I am selling something worthwhile makes all the difference. Just like when I decided to write the story in the first place. You will find the same. So, write the damn book. 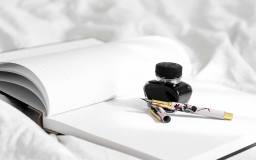 How To Become A Poet 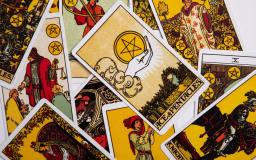 Honoring Stuckness: Why I Use Tarot Readings to Keep Writing